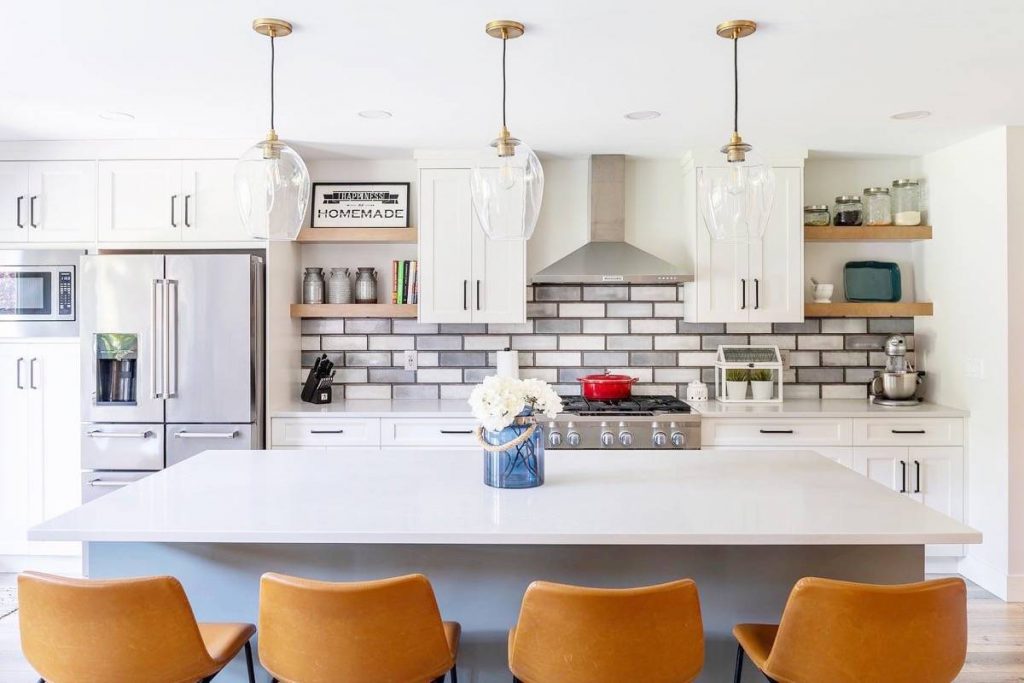 A Maple Ridge company has won an award for their renovating skills at the Homebuilders Association Vancouver, HAVAN, Housing Excellence Awards.

This is the second win at the HAVAN Housing Excellence Awards for Camilla Brown and Rick Schmohl who own West Coast Dream Homes together.

Brown, who is also a designer, said they were honoured to win.

“It was definitely a very nice feeling to get recognized for the effort that we put into our custom homes and renovations,” said Brown.

The renovation that they won for was an older home purchased by a new home owner in a very nice neighbourhood in Maple Ridge. They were moving from Coquitlam and they wanted to modernize the home and give themselves some large, outdoor, covered space, explained Brown.

The project took about five months to finish and was completed early in 2020.

“We’re among very accredited company with that organization and so, it’s a great honour to be recognized as one of the finest,” added Brown.

The company was shortlisted for three regional distinctions for two projects for the annual awards.

In addition to best renovation, the company was also a finalist for best kitchen renovation valued between $75,000 and $125,000, and excellence in energy efficiency in new residential construction.

They were one of about 80 developers, construction firms, and designers were shortlisted for the awards.

This was the second year the HAVAN Awards for Housing Excellence were held online.

The awards shine a spotlight on the best in new-home construction across Metro Vancouver, including, custom-built homes, laneway homes, whole home, townhome, and condo renovations, single- and multi-family developments, outdoor spaces, and the latest in high-performance building technology, plus innovation to maximize the land built on with affordable housing solutions.

READ MORE: Everyone invited to watch 2021 HAVAN Awards gala at home this Friday

Entrants and sponsors received hand-delivered house party boxes prior to the awards show that included the event program, and gifts to participate and commemorate the evening. Viewers also had the option to access an online version of the party kit too.

Viewers could participate in a virtual mix ‘n mingle in a video chat room.

There were 55 awards handed out to 37 builders and designers. 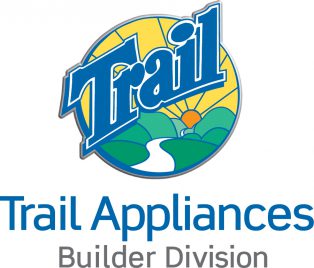