Making the switch to LED 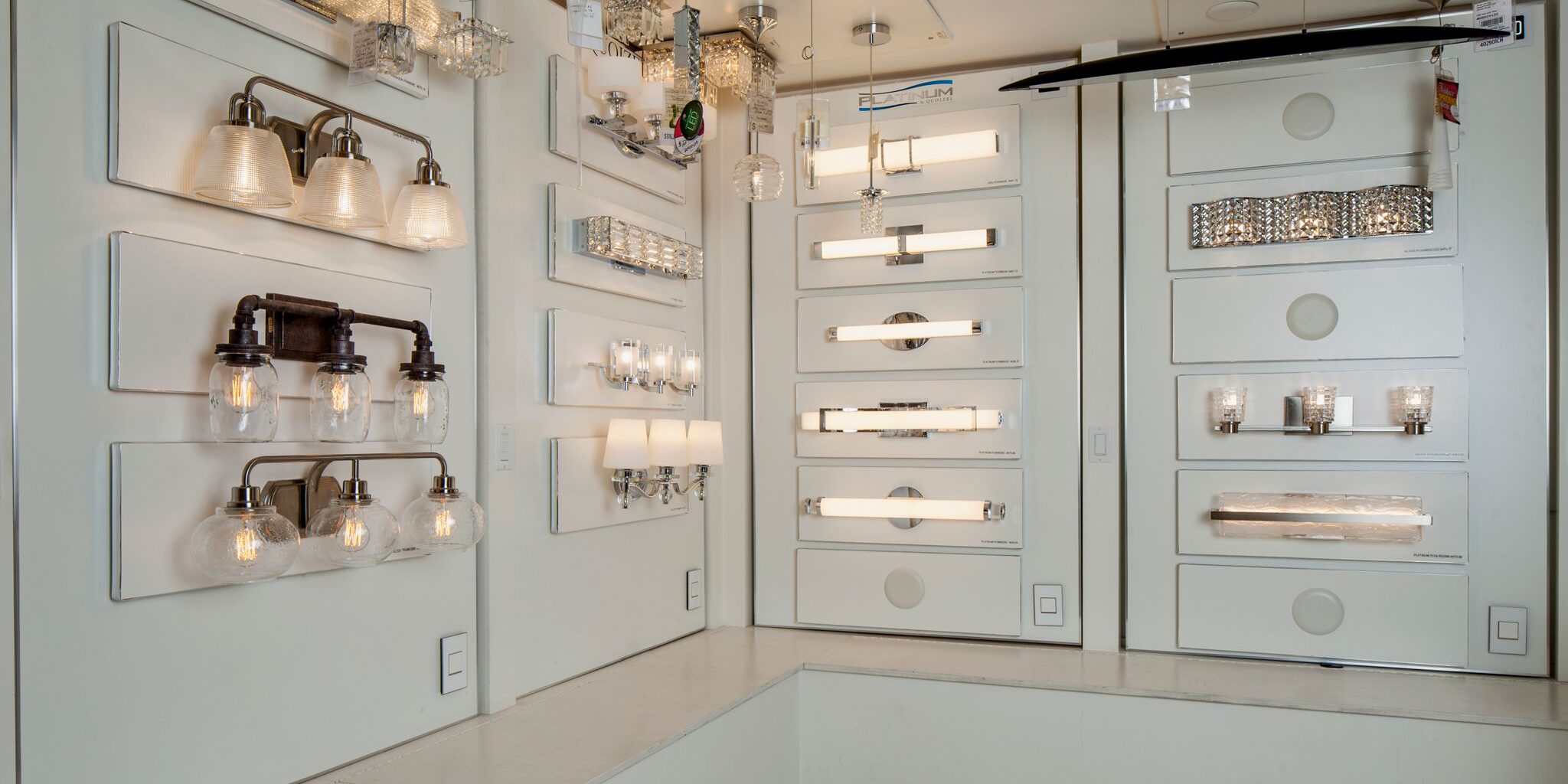 Everyone has heard over the past years how LED’s have a positive effect on the
environment, or how LEDs can help save households money in the long run. But not
everyone is sure on how to make the switch to LED.

Here are a few things to consider:

WATTS VS. LUMENS
When switching over from an incandescent bulb to an LED, it is important to remember
that they are measured differently.

What to do:
Determine the wattage of your current incandescent bulb and reference the chart below
by ENERGY STAR® . The chart shows the amount of lumens needed to produce the
same output of light as an incandescent bulb.

Colour is another important aspect of LED bulbs that can really affect the overall feel
and look of a space. The colour output of an LED is measured in Kelvin temperature
(K).

What to do:
Colour temperature is something personal, which means what might be appropriate for
one person might not be for another person. However, to narrow down your choices,
consider the mood, functionality, and decor of the room when deciding on colour
temperature.

For instance, a 2700K (warm white) LED might be used for a bedroom or dining room
because it has a warmer output of light that gives off an intimate and comforting
ambience.

Whereas, a 3000K (soft white) LED might be used in a bathroom or kitchen, since it
gives off a bluish tone that will make a space appear brighter or clean which is important
for task oriented spaces.

Decor can also influence what you decide to use in a space. You might have certain
furniture, wallpaper, or flooring that look better under certain colour temperatures
instead of what is typically used. For instance, a 2700K (warm white) LED might be an
ideal choice for a living room to give off a comforting ambience but if your furniture is
white, it might not look as crisp and white.

DIMMING AN LED
Some homeowners already have dimmers for their incandescent bulbs, and often think it
will work similarly with a new LED. When the dimmer is not compatible with the LED,
you will often notice “flickering,” and the lifespan of the LED will significantly decline.

What to do:
LED packaging will often indicate if it is dimmable, but never hesitate to ask a Lighting
Specialist if the LED will work with your existing dimmer, or if you will require a new
dimmer that is compatible with LED.

APPEARANCE OF LED VS INCANDESCENT
LEDs will have a similar base as it’s incandescent counterpart, but the design of an LED
might be slightly larger.

What to do:
When making the switch, bring your existing bulb to see whether there is a significant
size difference that will affect how it looks on your portable lighting or fixture.

EVALUATION
Everyone wants to know the real value of LEDs. On ENERGY STAR® Certified bulbs,
the estimated energy saving will often be indicated on the packaging.

When calculating on your own, consider this formula:

WATTS SAVED – The difference between Incandescent Watt and the new LED Watt
HOURS OF OPERATION – Determine the approximate hours it will be used per year.
(hr/yr)
ENERGY RATE – Identify Energy Rate for your area, which can be found on your
monthly bill (kWh).

Predict the Winners for a Chance to Win!

Empower Yourself with Knowledge, When Hiring an Electrician in Vancouver